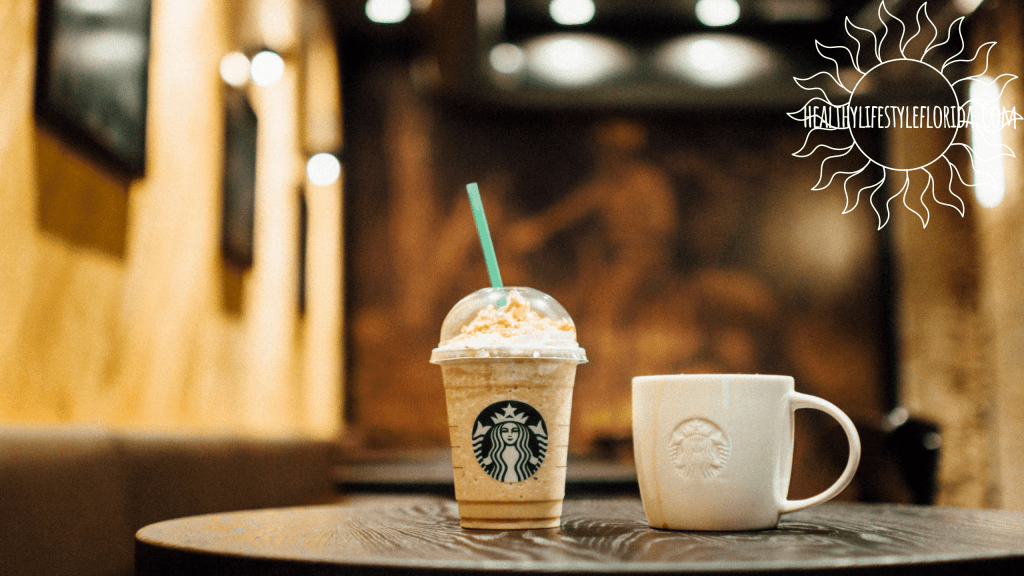 Recommended for you: What is the Major League Soccer Business Model

#11 In Which Industry does Starbucks Operate – Starbucks Stats & Facts?

Starbucks primarily operates and competes in the retail coffee and snacks store industry. In addition, others compare Starbucks with peers in the restaurant and fast-food spaces.

#12 How is the Ready to Drink Coffee Market Growing?

#13 Ready to Drink Coffee as an Alternative for Carbonated Drinks

“Ready to drink (RTD) tea is primarily considered a vital health drink whereas RTD coffee is considered a source of providing instantaneous energy. Nowadays, consumers are more conscious towards their healthy drinks and diet nowadays due to the rise in diseases globally such as obesity and diabetes and ready to drink tea and coffee is safe to consume and is a sub-group of soft drinks with proven health benefits which are expected to drive the growth of ready to drink tea coffee market in coming years.”

If you want to compare Starbucks stocks with other companies in the restaurant and fast-food spaces try McDonald´s or Chipotle Mexican Grill.

Starbucks operating margin – “Operating margin of 18.9% expanded from 17.2% in the prior year.” Unfortunately, 2022 seems to be more challenging. According to fool.com “profit margins have declined, falling to 13% of sales from 16% in the most recent quarter (second quarter of 2022).”

According to Forbes the brand value of Tim Horton is approximately  $4.5 billion. In comparison, Starbucks brand value is – depending on sources – estimated between $13-38 billion. (statistica/brandfinance)

“While its quality is unquestionable, its price has always been higher than those offered by the domestic coffee houses in various countries.

This was one of the reasons why the company took a hit during the economic slowdown of 2008 as customers opted for cheaper options for their everyday coffee. Starbucks was forced to shut 600 shops that were not making profits. By March 30, 2008, its profit had fallen 28 per cent compared to the same period in 2007. In 2009, it closed another 300 stores and laid off 6,700 employees.”

“We are organizing a union because we believe the best way to uphold our end of the partnership is by creating a voice for ourselves so that we can work alongside one another as true partners,” employees at the Seattle store wrote to Starbucks’ CEO in December.

“They’re hoping to use collective bargaining to get a number of improvements, including higher pay, more hours, and better safety protections, a more necessary change since the erstwhile latte makers became front-line workers during the pandemic. They want more say in what their working lives are like, and they want to hold a company that talks of progressive values accountable.”

“Workers push for better wages, hours and benefits.”…..”Labor advocates and others have criticized stock buybacks for redirecting funds that could be reinvested in a company’s operations, be used to hire workers or cover higher wages and bigger benefits. Last week, President Biden’s annual budget proposal called for a special tax on buybacks and a ban on executives’ personally selling stock for three years after a buyback.”

“Mr. Schultz said stopping buybacks would allow Starbucks “to invest more profit into our people and our stores — the only way to create long-term value for all stakeholders.”

“When a company uses its funds to repurchase and retire its own stock, the share price often rises, rewarding investors and executives who typically hold large amounts of stock.

During Mr. Schultz’s last stint as chief executive, between 2008 and 2016, Starbucks spent more than $6 billion on buybacks.”

#23 Starbucks Raising Prices – Is it only Inflation?

“And there might not be just one price hike in 2022 for Starbucks, but several, with Johnson saying the company has “additional pricing actions” planned throughout the year.”

#24 Is Starbucks a Lifestyle?

“The coffee giant is the top choice among teens from both average- and high-income backgrounds, edging out such competitors as Chipotle and Chick-fil-A.” For these kids going to Starbucks is an important part of their lifestyle. Showing up with a Starbucks cup at their private school is as important as wearing special clothing brands.

#25 Who is the Starbucks target group – Starbucks Stats & Facts?

“The target age of Starbucks’ market is 22 to 60, with the teen audience growing steadily.”

Starbucks App started as the Starbucks Card Mobile application. This included the MyStarbucks application, which offers a store locator, nutrition information and an interactive drink builder, and was introduced in the App Store on September 23, 2009.

If you love Starbucks you have probably already downloaded the Starbucks App and joined the Starbucks Reward Club. Personally, what I love most is the fact that you can order ahead and skip the long lines. at many stores that is even extra parking for pick up. But earning reward points also helps you saving on their luxurious products.

Starbucks Reward Club has 60 million loyalty members around the world with 30 million in the U.S.

According to CEO Schultz Starbucks has 50% now drive-thru customer by now.

Cold beverages also now make up 70% of sales. This is a major shift from Starbucks’ early years when it didn’t even sell cold drinks. In addition, this is a distinguishing factor from other coffee companies.

According to CEO Howard Schultz the coffee chain raised its prices about 5% within the past year of 2022 due to growing costs.

At the store requests for customization have risen dramatically in recent years. Two third of all drinks are now being customized by adding more espresso shots, flavors and or plant-based milks or cold foam.

Starbucks plans to invest $450 million in North America in 2022. This includes modernization of existing stores through new equipment.

“The company announced today that it expects deliver 10-12 percent net revenue growth and 15-20 percent net earnings growth annually over the next three years, surpassing the 10-12 percent range shared at the last Starbucks Investor Day in 2020.”

Starbucks is a great brand an for many of their customers a way of life. With serving more cold drinks than coffee the company seems to have developed their own new market. 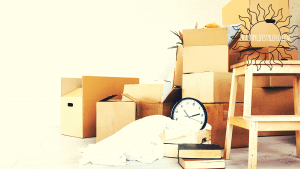 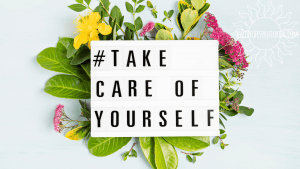 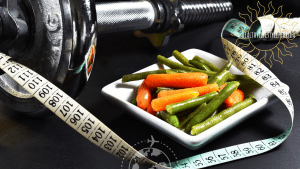 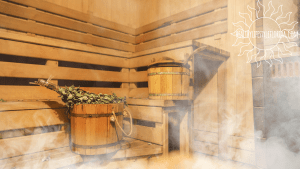